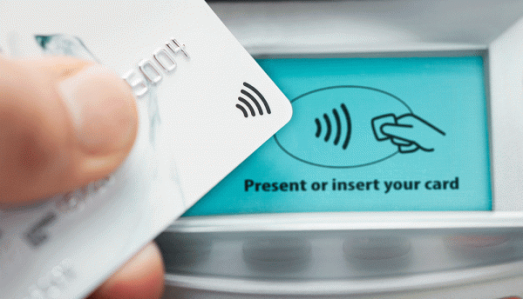 The spending limit for contactless card payments will be increased from £30 to £45, with a national roll-out beginning from 1 April 2020, UK Finance has announced.

The decision to raise the limit was taken following consultation between the retail sector and the finance and payments industry and follows similar increases in several other European countries over the past week.

The changes were already under consideration by the industry, but the process has been expedited as part of the industry’s response to the Covid-19 outbreak to support consumers who choose to pay using contactless at this time.

From 1 April 2020, consumers will begin to see an increasing number of retailers accepting contactless card payments up to the new £45 limit. Given the pace at which this change is being rolled out, the new limits will take some time to be introduced across all retailers, including some of those facing additional pressure due to the Covid-19 outbreak.

For consumers spending more than £45 there are many ways to choose to pay, for example through Chip & PIN, cash and alternatives such as mobile payments which do not have an upper limit when authenticated through biometric technologies.

Check back here regularly to find out what's going on in the world of Business Paymentsmatter Ltd. 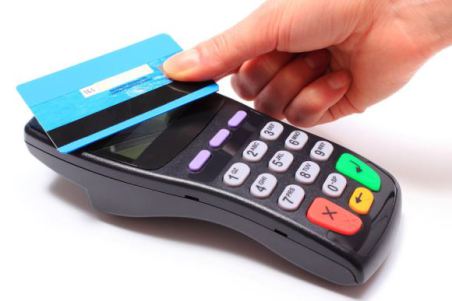 Banks, online shops and companies processing payments are required to better verify customers’ identities. For contactless payments, the rules now state that every time a sixth consecutive contactless payment is attempted – or if the cumulative value of consecutive contactless transactions exceeds €150 (around £135) – the card must be authenticated. This means the customer proving who they are by entering their PIN or using so-called biometrics, such as the fingerprint scanner on their phone to complete a payment. 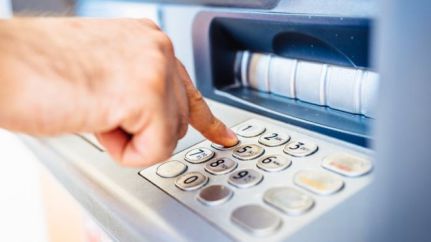 More than 250 free-to-use cash machines are disappearing a month as operators shut unprofitable ones, the network co-ordinator Link has said.

There are 53,000 free machines in the UK - but the number is shrinking at a record rate as people use less cash.

Now the Payment Services Regulator (PSR) is cracking down on the closures and asking for more network protection."Free-to-use ATMs continue to play a vital role in helping people access their money," the regulator said.

Link's ATM Footprint Report found that between the end of January and the start of July 2018, the number of free-to-use ATMs fell from 54,500 to 53,200.That is partly because people are using cash less, Link said, thanks to the rise in popularity of new payment methods such as contactless transactions.

Visa to Charge authorisation on 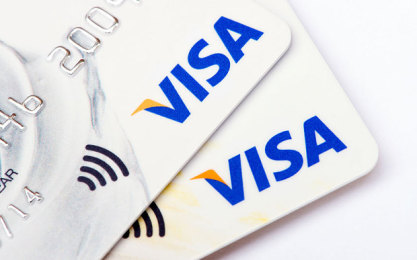 Visa has mandated that from 14th October 2017 all Contactless transactions must now be communicated to your acquiring bank for real-time authorisation, regardless of value. This follows the same process that is already in place for Apple Pay and Android Pay. This move supports a growing trend toward contactless payments and reducing risk associated with fraud and charge-backs for both card-holders and merchants.

This will impact all business with an additional charge for these transactions.

Currently only transactions that are completed either via Chip & Pin, over the phone or via the Internet attract this charge.

Worldpay, which handles 40% of all card payments at tills in Britain, has agreed to a £7.7bn potential takeover by US rival in a move that has rekindled the debate about foreign takeovers.

The cash-and-shares offer makes Worldpay the latest British company to be snapped up by a foreign buyer after the Brexit vote, which triggered a sharp fall in the value of the pound.

Cambridge-based Arm Holdings was bought by Japan’s SoftBank for £24bn last July, and other deals include the engineering group WS Atkins, which was bought by Canada’s SNC-Lavalin for £2.1bn in April.

The Worldpay deal was announced after intense talks through Tuesday night following its admission that it had been approached by Vantiv and JP Morgan Chase, driving its shares up 28%.

On Wednesday, after Worldpay said it had agreed terms about a “possible offer” with Vantiv, JP Morgan pulled out and Worldpay’s shares ended 8% lower at 372p – the biggest fallers in the FTSE 100.

UK Government to ban ALL charges

for paying by credit or debit card 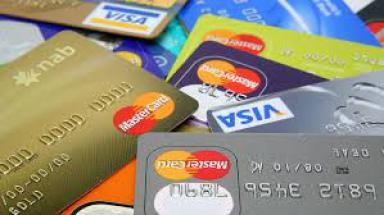 Companies will be banned from charging ANY fees for credit or debit card payments from early next year.

New rules which will come into effect on 13 January 2018 will mean you cannot be penalised for choosing to pay by card, either online or in-store.

Under the current rules, which came into force in 2013 companies should only charge you what it costs them to process a debit or credit card payment - they shouldn't make a profit on these surcharges.

But consumers can still face hefty charges, with fees typically around 2% and on some smaller transactions accounting for as much as 20% of the bill.

How the rules are changing

The new rules, which will be laid down in law, will mean ALL surcharges are banned. So there will be no charges for paying by debit or credit card, including American Express and linked ways of paying such as PayPal or Apple Pay.

The rules will apply to any UK company which is selling to UK consumers. We've asked the Treasury for a full definition of what it considers to be a UK company, and whether it could apply to a company that is not registered in the UK but does have a physical UK base. We'll update this story when we know more.

It's worth noting the new rules won't just apply to the UK. As this law is following an EU directive, companies across the EU will also be banned from charging these extra fees.